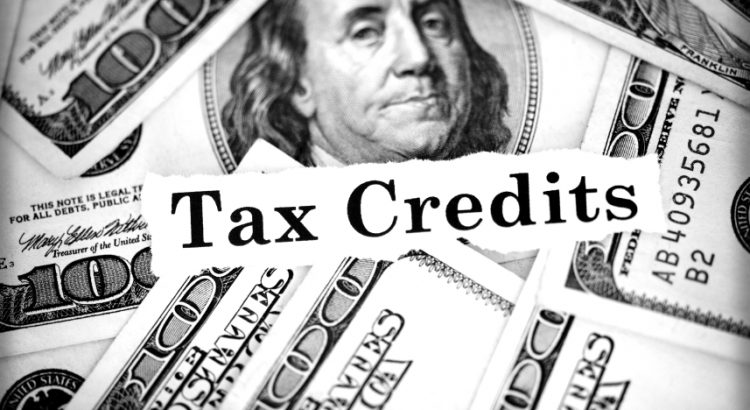 President Donald Trump and congressional Republicans are promising one of the biggest tax cuts since the days of Ronald Reagan, similar to what North Carolinians have already experienced through state legislation. The poor would be especially hard hit, critics contend. For example, a border adjustment tax “would be passed through to people based on what they consume,” says tax law professor Lawrence Zelenak. 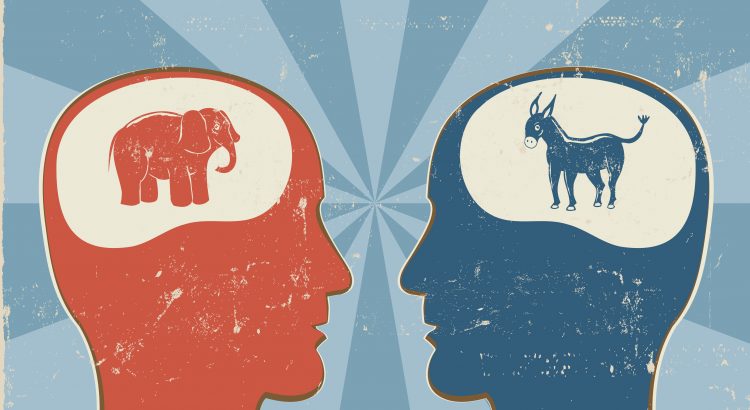 Under the auspices of Duke University, 30 leaders met five times for all-day sessions featuring civil conversations about how to help more North Carolinians earn enough to support their families. Fritz Mayer, who headed the Duke project, called it a “fascinating exercise” and said Duke had funding to bring in another group of North Carolina leaders in the fall.

Read More in the Herald-Sun 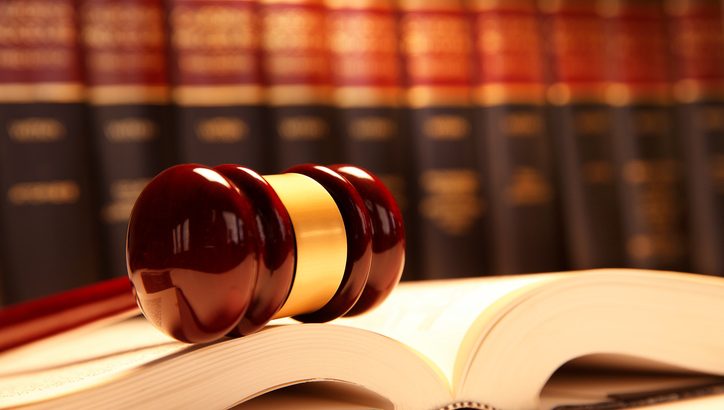 The Republicans who control North Carolina’s legislature are attempting to strip the state’s Democratic governor of more powers, this time over who has the power to make appointments to the state’s courts. “This is a pretty significant push I think to undercut the independence of the judiciary,” says law professor Marin Levy. 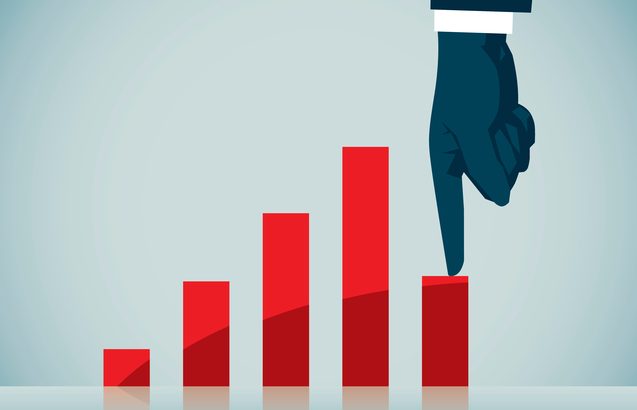 “To build a stronger economy we need to fund our government, and ensure that those most able to pay, put forth their fair share. For one, we need to reinstate a progressive income tax. Second, we must raise the corporate income tax, not cut,” writes Mark Paul, postdoctoral associate at the Samuel DuBois Cook Center on Social Equity. 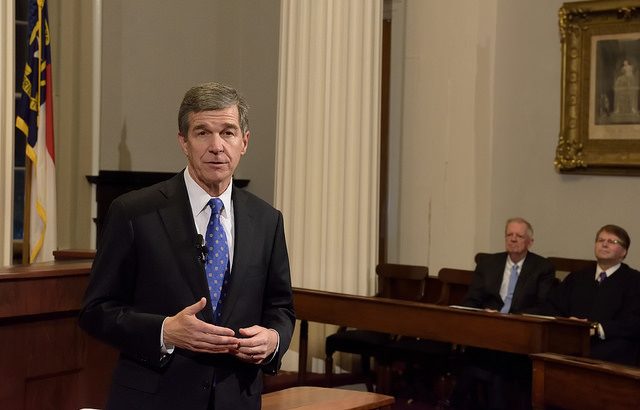 Sanford School public policy professor Pope “Mac” McCorkle joins a panel of political observers to debate the governor’s job performance in his first 100 days. “Gov. Cooper is facing an unprecedented situation for a Democrat in North Carolina, and I think he’s actually done amazingly well given the situation being that there’s Republican super majorities in both chambers” of the General Assembly, McCorkle says. (17:26 mark) 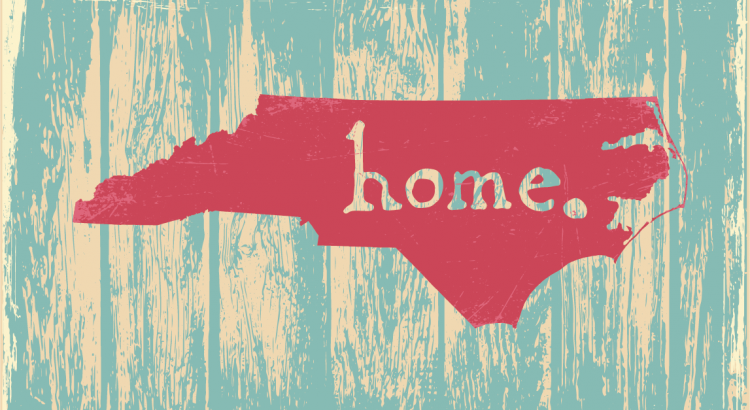 “NCAA pressure was the game-changer with North Carolina’s bathroom bill. It appeared that the law would stay in place until the state’s basketball fans realized there would be no tournament games played here,” says anthropologist Orin Starn. “And so we witnessed the unlikely spectacle of the much-criticized billion-dollar sports leviathan at the forefront of defending LGBT rights.”

Read More in The Boston Globe 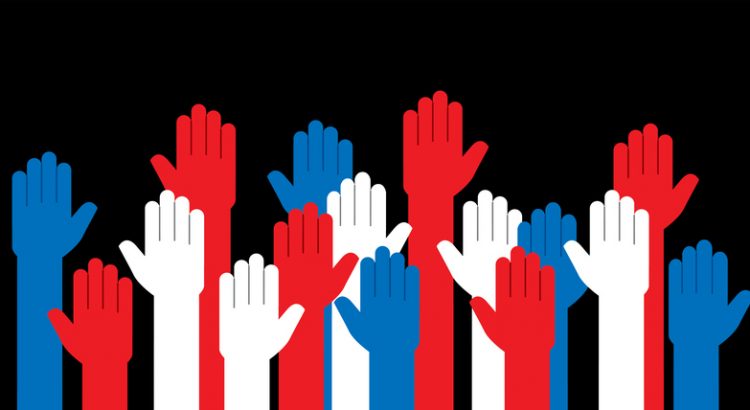 “Many activists working on the ground in North Carolina for HB2’s repeal see the compromise as a disgrace,” says Gabriel Rosenberg, a professor of gender, sexuality and feminist studies. “Gov. Cooper and the state Republican Party are horse-trading with the basic human rights of their constituents. … The compromise takes basic rights from LGBTQ citizens and gives them access to accommodations that never should have been denied in the first place. So it’s a give and take just like when a bully steals your wallet but lets you keep bus fare home.”

Once North Carolinians saw the economic impact of HB2 and realized it put the state out of step with federal and most state laws, “people just saw this as unnecessary, unforced error,” says Pope “Mac” McCorkle, a former Democratic consultant said. North Carolina’s bill also left other Southern states — such as South Carolina, which rejected a bathroom bill, and Georgia, whose governor vetoed a religious freedom bill, last year — looking “more progressive, reasonable, sensible,” he says.
Read More at CNN 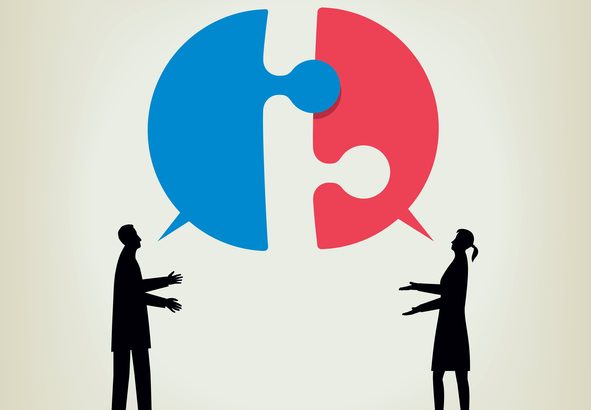 The NCAA’s deadline was “the symbolic hammer that finally worked,” says public policy professor Pope “Mac” McCorkle, a former lawyer who has worked as a policy consultant for North Carolina’s representatives. He says the deal worked out Thursday looks more like “a plea bargain. “The NCAA isn’t liberal or conservative (by nature) so it became kind of the default judge in this case.”

Public policy professor Pope “Mac” McCorkle called the deal an “awkward compromise.” He says it would ultimately be judged by how many of the sports events, entertainers and businesses who had turned on the state would eventually change their minds. Law professor Jane Wettach says that beyond schools, few institutions had ever policed people’s bathroom choices. “Which is what made the law sort of symbolic,” she says, referring to House Bill 2. 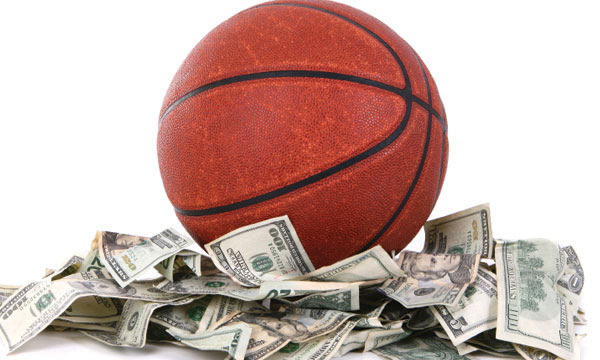 “The state could lose more than $3.76 billion over the next 12 years due to boycotts and lost business opportunities stemming from the bill, which takes aim at LGBT anti-discrimination policies, according to an Associated Press analysis. … It will take strong action to convince national and global organizations that have cut ties with the state to return …,” writes Dorie Clark, an adjunct professor at The Fuqua School of Business and a former presidential campaign spokeswoman for Howard Dean. 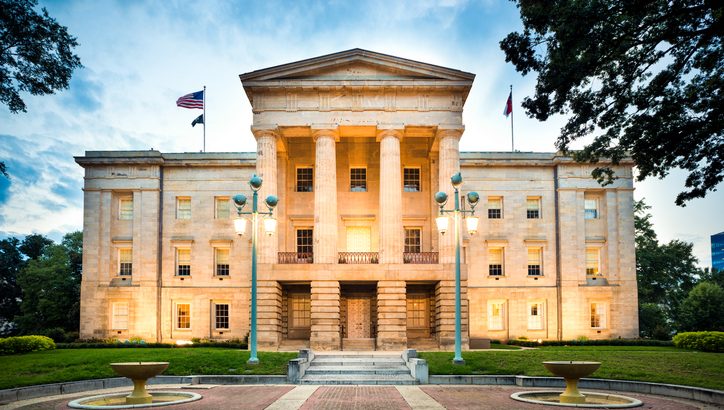 “I think the N.C.A.A’s view had become a barometer for people judging the economic development impact,” says Pope “Mac” McCorkle, a former state Democratic consultant who is now a professor of public policy at Duke. “It locked in people’s view that this is a mess, and the way we would know the mess had cleared up is the N.C.A.A.” 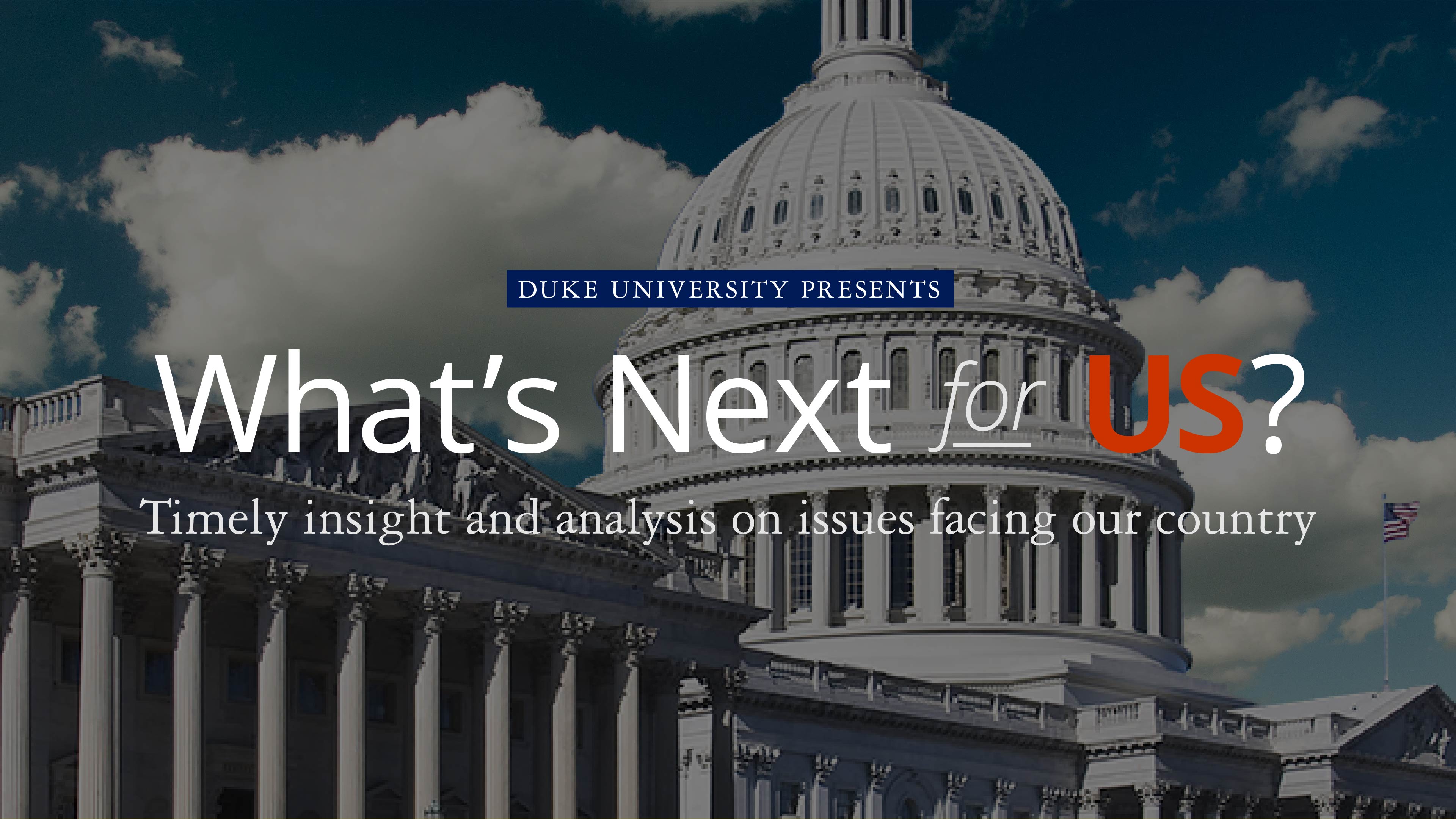